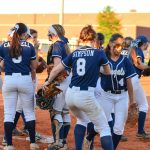 Female athletes in grades 7-12 interested in trying out for the 2018 softball team need to attend the Parent Meeting scheduled for 6pm on January 24 in the Blythewood Library with a parent/guardian. Tryouts are January 29 and 30 from 4:15-6:30 at the Blythewood softball field. Participants must have a completed physical in order to 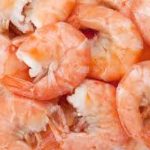 The Blythewood Softball team will be selling large headless shrimp caught off the coast of South Carolina. The shrimp will be sold for $10 a pound. Orders may be placed online by emailing bwoodbengalsoftball@gmail.com or using PayPal. For PayPal, please follow these instructions    The pickup day for the shrimp is October 25 (weather permitting) at the 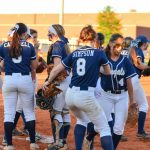 Softball pre-season practices will begin on Sept. 5 at 4:15 at the softball field. Prospective athletes, in grades 7-12, must have an updated physical dated after April 1st, 2017 in order to participate. Please see this calendar (HERE) for pre-season dates. Questions please email Coach Atkinson at jatkinson@richland2.org 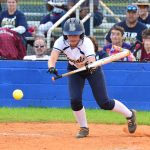 The Blythewood Softball program has announced the details for its annual youth summer camp.  The camp, which will feature current & former players, as well as the Bengal coaching staff, will be on June 5-June 7 from 9:00 am. to noon.  What: Blythewood High Softball Camp When: Monday, June 5-Wednesday, June 7 Time: 9 a.m. 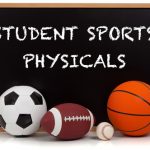 Spring physicals will be offered by Palmetto Health-USC Orthopedic Center on Sat. April 22nd.  Remember, all athletes must have a new physical each year.  The physicals provided on the 22nd will be good for the 2017-2018 school year.   Blythewood High School’s scheduled time is 11:30am.  Busses will transport athletes from Blythewood High School to 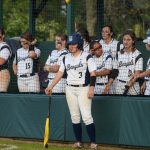 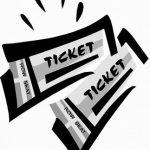 This spring Blythewood High School will be selling passes for the Spring Sports season. Instead of selling season passes for a single sport, we are offering a different type of pass.   Fans can purchase one multisport pass that will be good for any home sporting event* this spring (*does not include hosted tournament games