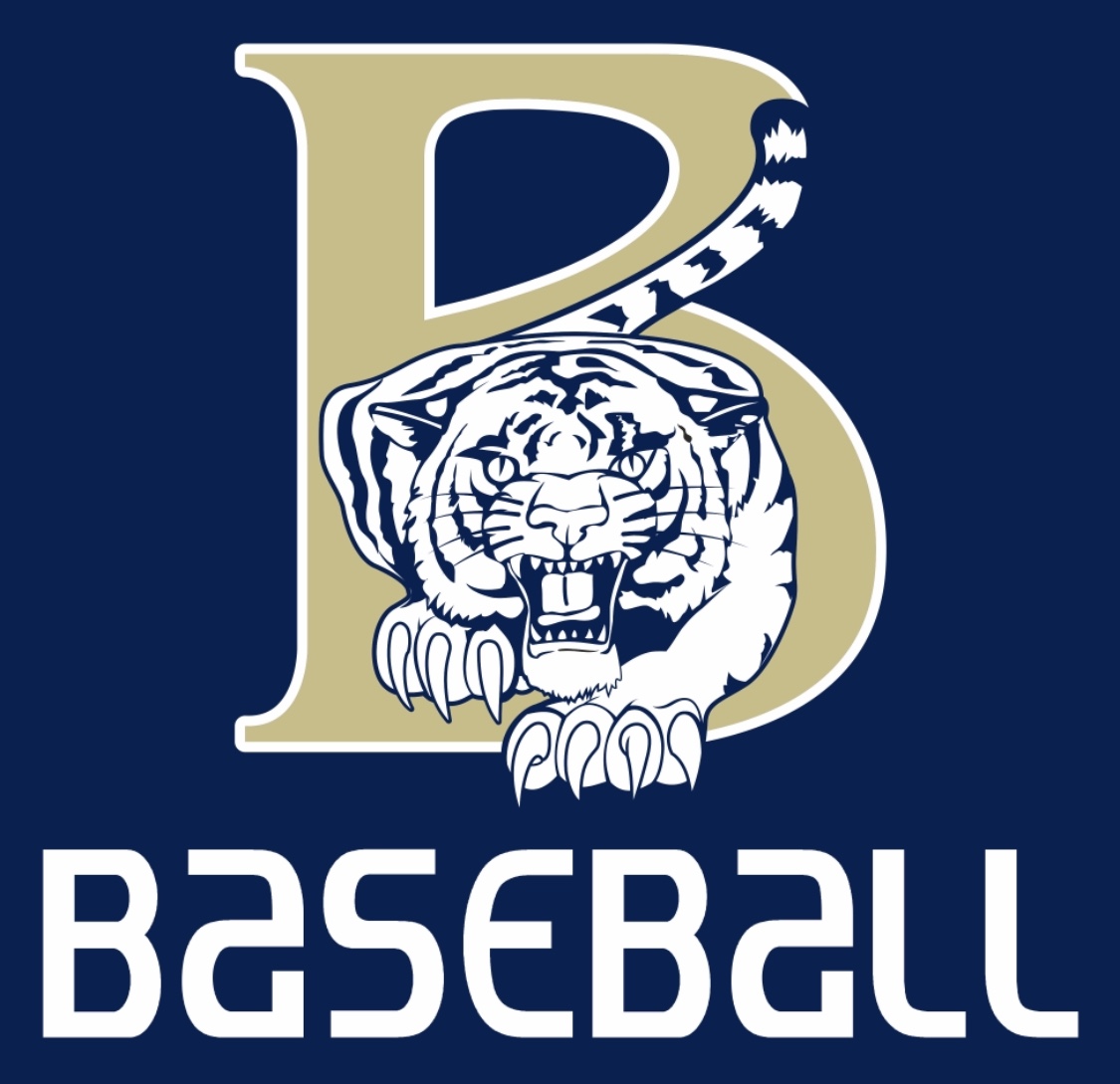 John Lanier was bad news for opposing pitchers on Thursday, driving in four on two hits to lead Blythewood Bengals Varsity past Fort Mill 13-3 in 5 innings on Thursday. Lanier drove in runs on a grand slam in the third.
An early lead helped propel Blythewood to victory, as the Bengals scored on a single by Nate Hinson, a single by Brady Beasley, a passed ball by Josh Cowan, an error, a single by Zach Bailes, and a single by Landon Lucas in the first inning.
Lucas took the win for Blythewood, allowing nine hits and two runs over four and two-thirds innings, striking out two. Cowan threw one-third of an inning in relief out of the bullpen.
Tepper took the loss for Fort Mill. He went two-thirds of an inning, allowing seven runs on six hits and striking out one.
Blythewood socked two home runs on the day. Jansen Stokes had a 2-run dinger in the fifth inning to go with Lanier’s bases-clearing slam in the third inning.
Blythewood had 13 hits in the game. Michael Gregory, Lanier, Beasley, Lucas, and Bailes each racked up multiple hits for the Bengals. Gregory went 3-for-3 at the plate to lead Blythewood in hits.
Fort Mill collected 11 hits. Stevens, Mark, Jones, and Stone all managed multiple hits. Stevens led Fort Mill with three hits in three at bats.
Blythewood will take on the winner of Dorman & J.L. Mann on Saturday evening @ 7 p.m. at Bengal Field. Go Bengals!!